*FREE SHIPPING ON PURCHASE OF $50 OR MORE

Down To Earth logo and product labels have been upgraded to new design.
Some of the products with old logo and labels will be supplied until stock lasts.
All Categories
Filters
Grid
List
Show
Add to Wishlist 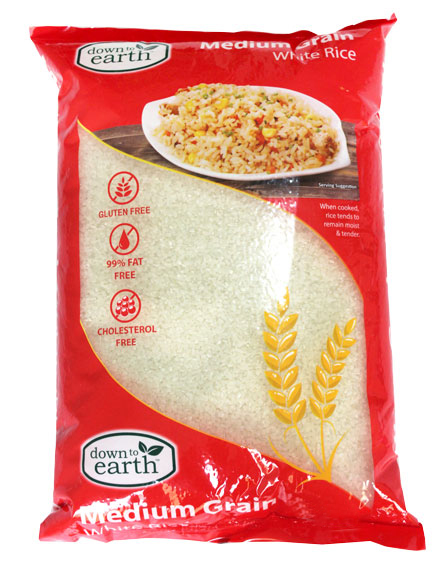 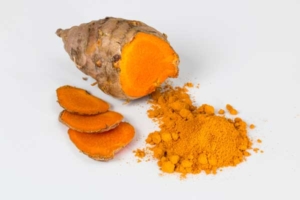 Add to cart
Add to Wishlist 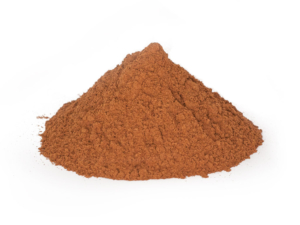 $199.99
Cinnamon has a sweet, woody fragrance in both ground and stick forms. Ground cinnamon is perhaps the most common baking spice. Cinnamon sticks are made from long pieces of bark that are rolled, pressed, and dried. Possibly most the common baking spice, Cinnamon is used in cakes, cookies, and desserts throughout the world. Cinnamon is also used in savory chicken and lamb dishes from the Middle East. In American cooking, Cinnamon is often paired with apples and used in other fruit and cereal dishes. Stick Cinnamon is used in pickling and for flavoring hot beverages.
Out of Stock